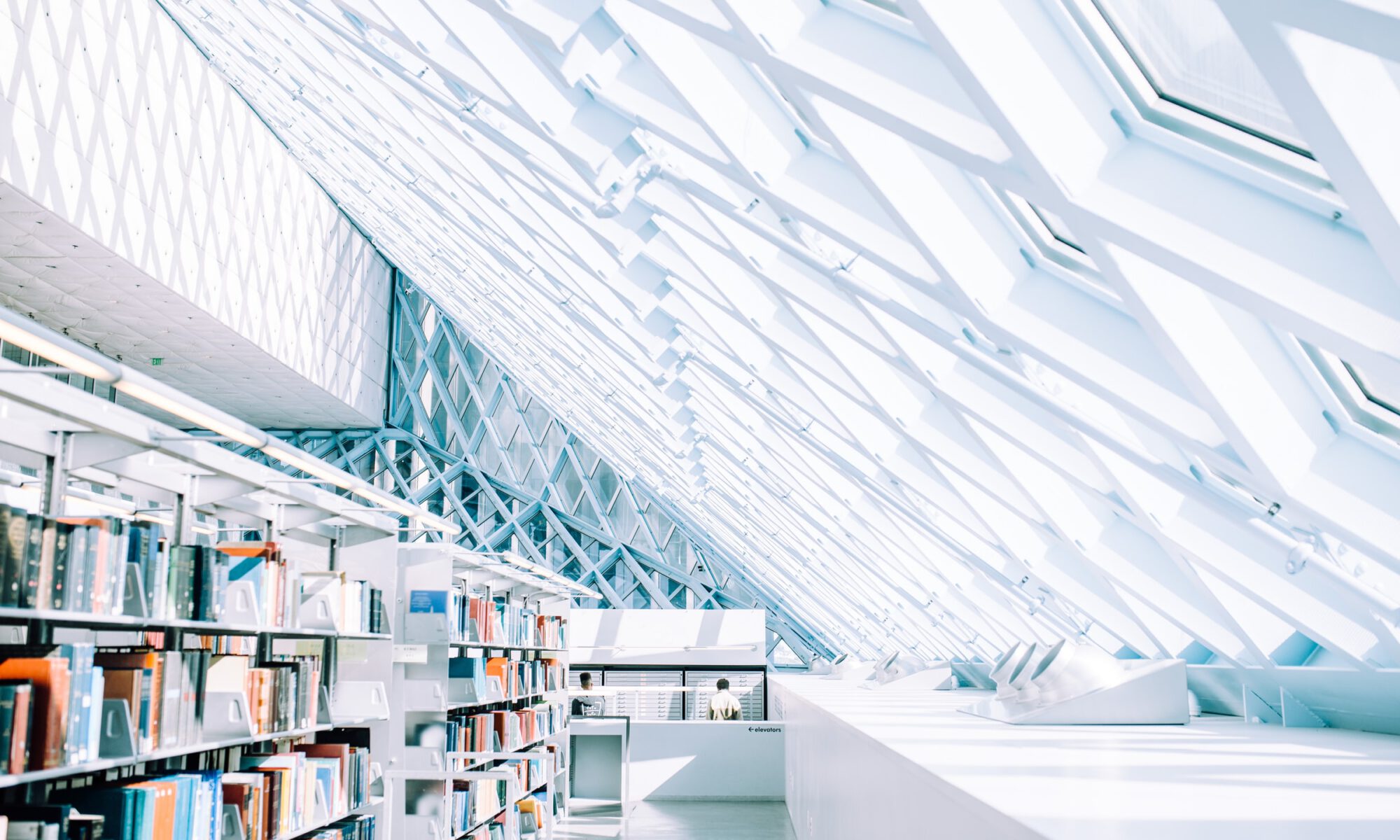 Ascola is organized as a democratic association involving a General Assembly and a Board – including a Chair. The Assembly convenes each year. It elects the Board, including the Chair, of the Association. The organization is described in a Charter.

The Chair
The chair is currently Michal Gal – a Professor at the University of Haifa, Israel.

The Board
The Board is composed of members elected by the members of the association. The composition partly reflects the geographic coverage of the association. Elections are organized on a regular basis. For these elections members can suggest applications.

Are you interested in joining too?
Get more information here.